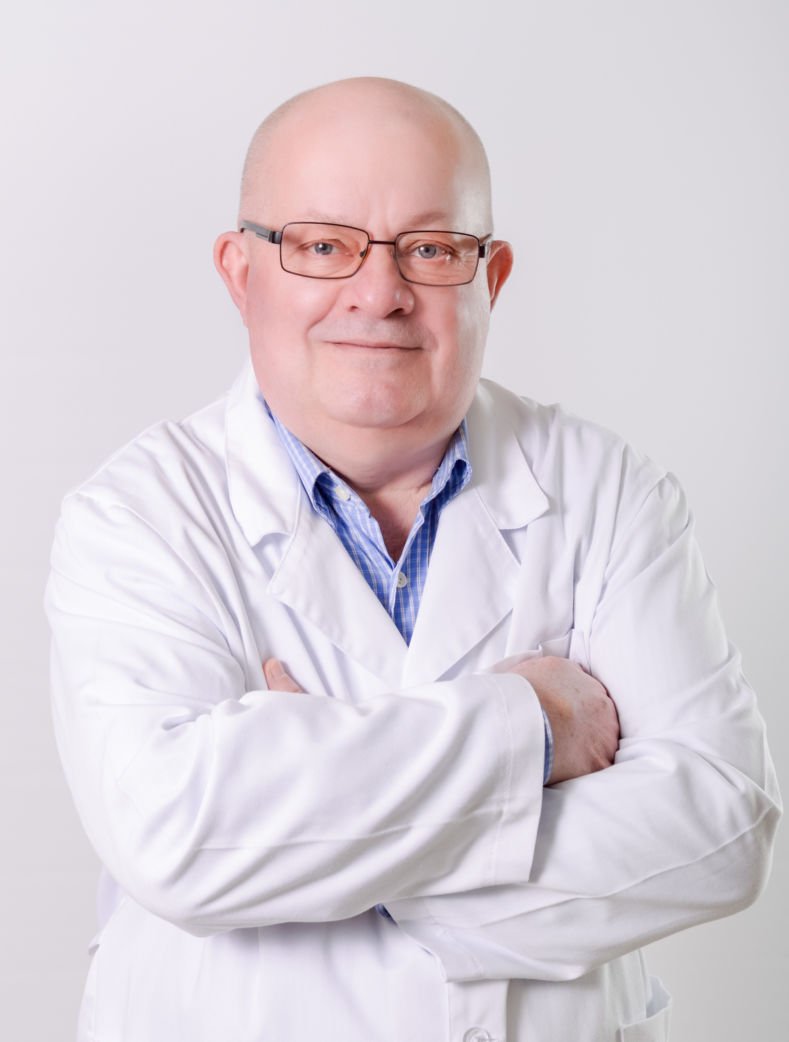 Obstetrician and gynecologist. He graduated from the M. Ghorkogo Donetsk Medical University and since 1984, he has been working in the field of obstetrics and gynecology. From 1986, he has specialized in ultrasound diagnostics and from 1992 has worked in the field of reproductive medicine. Prior to heading our clinic, he was head of the IVF department in the “Isida” Clinic. He is author of 12 scientific works. Member of the Ukrainian Association of Reproductive Medicine (UARM), the American Association of Reproductive Medicine (ASRM) and the European Society Reproductology and Embryology (ESHRE) as well as being active in the International Society of Ultrasound in Obstetrics and Gynecology (ISUOG). He represents Ukraine in the IVF-monitoring consortium of the European Society of Reproductology and Embryology.