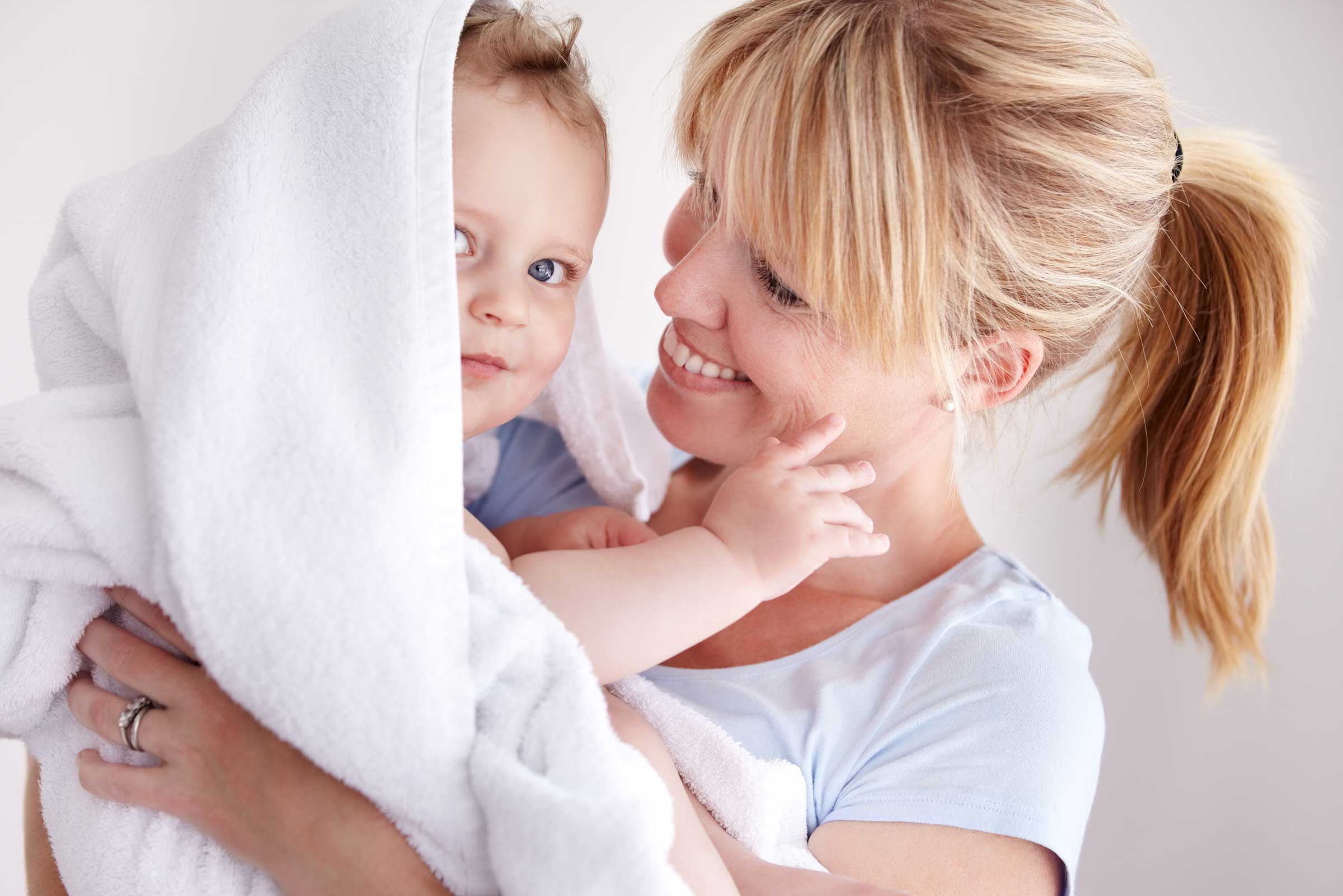 January 17, 2017 Ukrainian fertility specialists of the clinic “NADIYA” made a statement about the birth of world’s first baby in Ukraine after the pronuclear transfer (“three parents baby”)

The term “three parent baby” simply explains the presence of DNA of three persons in the baby – mother, father and donor.

With the help of this method – pronuclear transfer of nucleus – 34-year-old woman, who suffered from infertility for more than 15 years, gave birth to a healthy baby “genetically own” with her husband.

Before, the woman had a lot of IVF attempts in different clinics, including those abroad (especially in Israel). The reason of her infertility is the inability of embryos to reach the stage of blastocyst. Embryos stop their growing at the early stages of development. Till this moment, only oocyte donation treatment could help such patients.

The essence of this method consists in the placement of the nucleus of husband and wife in a donor egg from which the nucleus was removed before.

As a result of this manipulation a “reconstructed” egg was obtained which had a genetic set of nuclear DNA from mother and father (approximately 25,000 genes) and cytoplasmic DNA from a donor (37 genes), that is, the child has “three parents.”

The presence of DNA from three persons was confirmed by the examination of the child during the pregnancy in the laboratories of Ukraine and Germany.

The birth of the baby after using of this method is registered first in the world.

In march 2017, the birth of second baby is expected from another woman with a similar history.